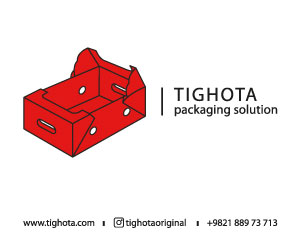 In recent months we frequently have heard of sanctions and Joint Comprehensive Plan of Action (BARJAM) and post Joint Comprehensive Plan of Action. We have heard many times and we have a lot of fear and longing for, because the results undoubtedly affect the lives of all of us whether in the status of final consumer of goods or producer or trader. The extent to which the agreement has been successful, the parties have adhered to it, or to what extent it was in favor or against us, is not the subject of this article. The question is to what extend we are prepared to deal with it?

As mentioned, the matter is not checking the details of accuracy of enforcement or non-enforcement of Joint Comprehensive Plan of Action (BARJAM).The issue takes greater shape when we are optimistic and believe that the agreement is in its natural and positive process to finally reach the goal. At least in appearance, and from what we hear in the news, the commutes of trade delegations have been more than before in an unprecedented way. Its objective sign for me is the presence of foreign companies in domestic fairs. In the last month, “The Art of Packaging” had booth in two exhibition of Iranplast and Cosmetics. Compared with the exhibitions in previous years, the number of foreign companies significantly increased. Whether those who had separately stands or those who had come to Iran’s market in the pavilions of Italy, China, Turkey, and Germany. Among them, the presence of China and Turkey were wider than others. More importantly, was the welcoming that was conducted of them by visitors, at least it seemed like this in appearance.

The presence of foreign companies, provided that possess the new technologies, certainly will help upgrade our industries in terms of quality, and by raising the buyer’s right to choose, will have a positive impact on the diversity of the market. But there is another aspect that domestic producers in competitive sectors, face with its difficulties.  The competitive market no longer encounter sanctions’ barriers and has revealed its tough and devoid face. Of course due to the lack of sufficient liquidity to domestic buyers, the major and bulk purchases may not be made much, but however, in Domino of changes, the first piece has collapsed. To me with many friends in both the importers and manufacturers divisions, an interesting paradox has been created because of the diversity of interests of these two groups. It should not be ignored that many of these craftsmen with appropriate intelligence, prior to this, have made the necessary predictions for days with free economy and equipped themselves and will benefit from the possible prosperity produced.

Finally, where the buyer has a good right to choose, the competition will be very heavy. Still I believe that despite all possible defects from manufacturing to problems such as lack of necessary literacy to sell the product, especially in the aspect of export, the status of our export, in marketable areas in the packaging should be much better than this. By facilitating banking transactions, at least in small amounts, our esteemed manufacturers must increase their courage and target foreign markets step by step. Much potential for our packaging industry lies across the border that by focusing more on improving the quality and after-sales service, we will be able to achieve them. Blessed are they that mean “brand loyalty” of their buyers, not out of desperation but of sufficient quality. 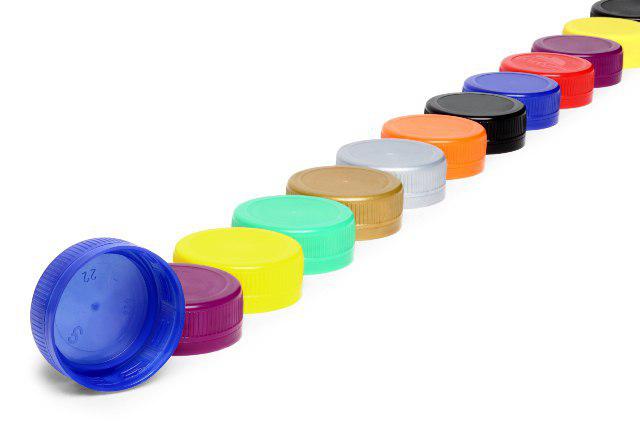 To respond to increasing demand for higher performance and convenience in the beverage industry, RPC Obrist Madrid has launched a new 38mm closure ... 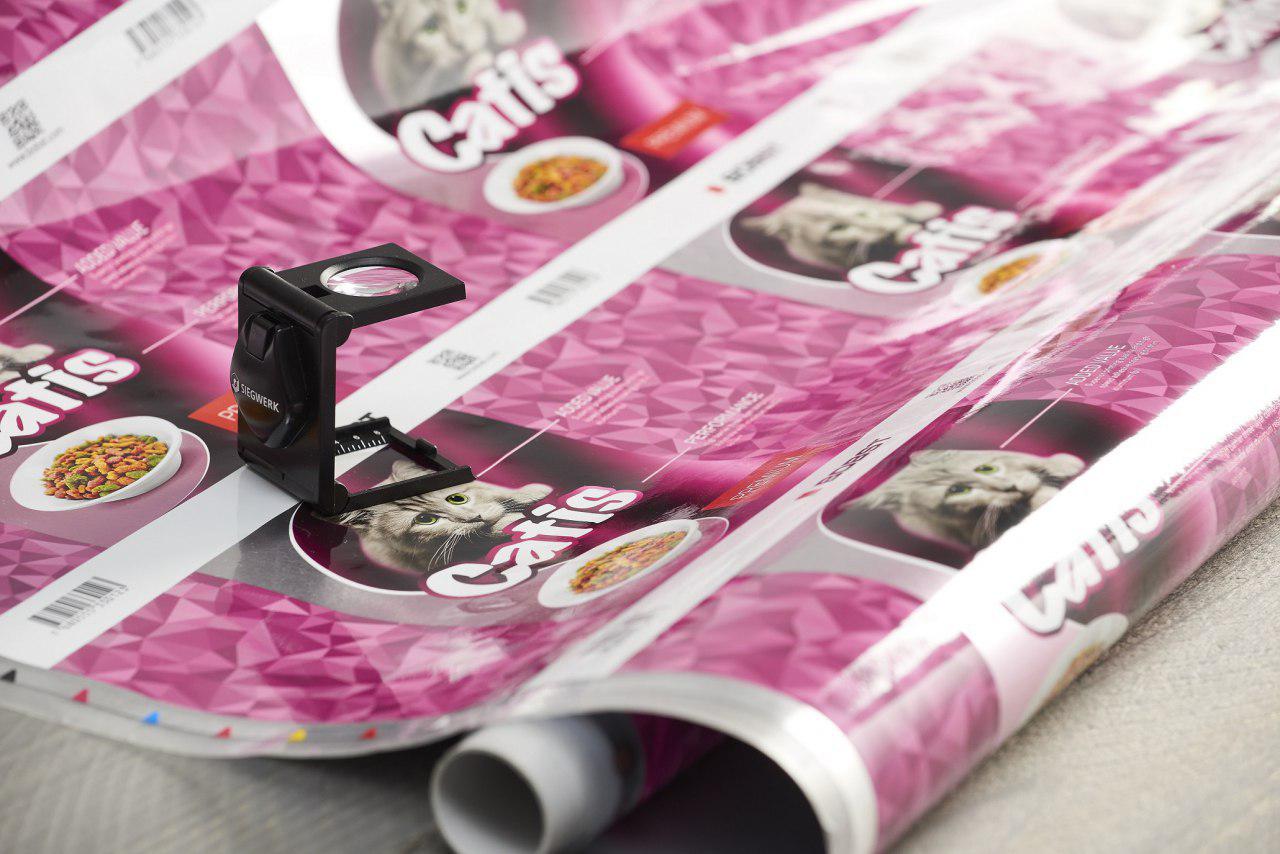 Siegwerk launches new generation of PUR inks to drive the... 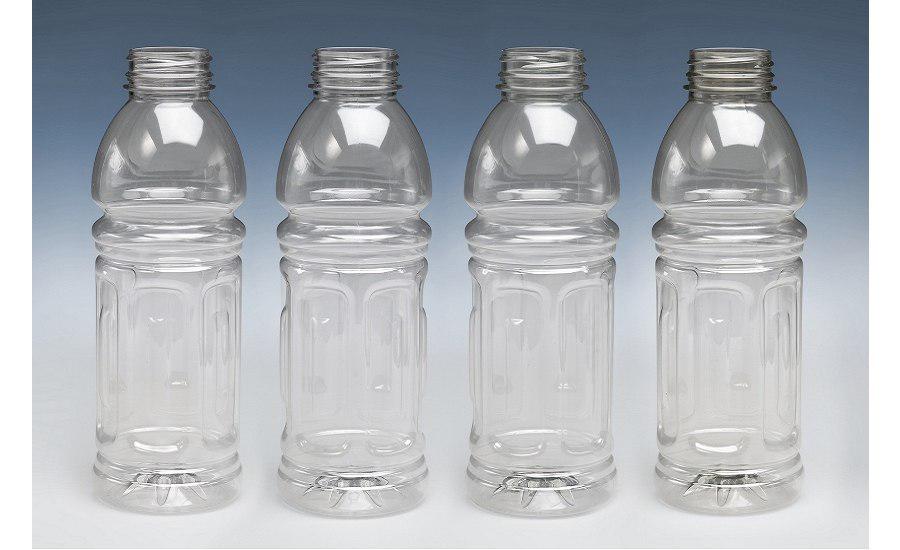 rPET use in hot-fill bottles has no impact until blend ex...

The use of recycled polyethylene terephthalate (rPET) in hot-fill packages has no significant adverse impact on the bottles until the blend exceeds...

Eye-catching holograms for a plastic oil bottle and screw top cap were highly commended in the Best Applied Decorative/Packaging Product category a... 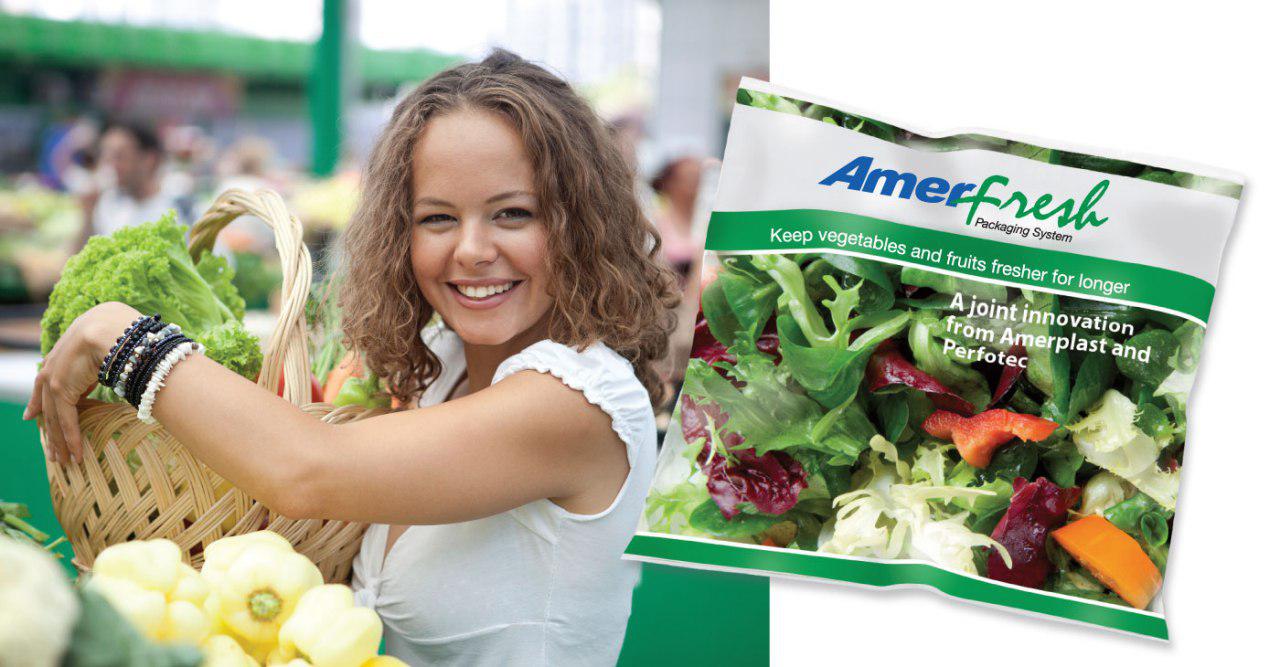 Amerplast is participating in the Fruit Logistica Trade Fair in Berlin on February 8th – 10th to present AmerFresh, its fully integrated packaging ... 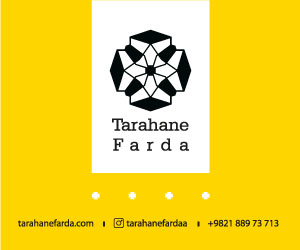